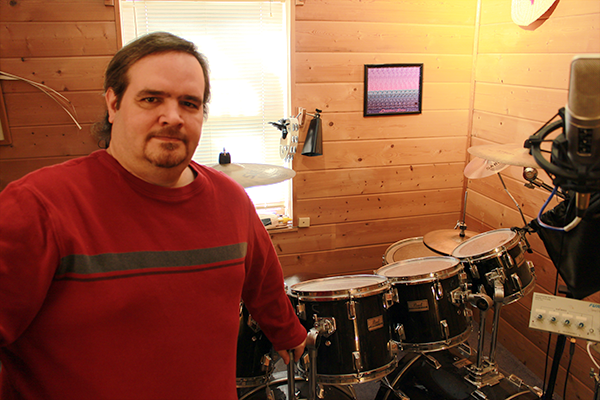 I have been making music semi-professionally since the mid 1980s. Along the way I have joined or formed a number of bands playing styles ranging from classic rock to jazz and appearing in venues as small as your local pub or as large as HammerJacks.

I am comfortable with all types of music, but in particular I’m fond of blending different styles, inventing new sounds, and exploring experimental musical concepts. My early influences included bands like Led Zeppelin, Queen, ELO, Rush, Yes, Pink Floyd, and King Krimson then quickly expanded to include musical theater,  Sci-Fi movie sound tracks, and just about everything played on the radio from the 70s through present day.

I am currently focused on writing, playing, engineering, and producing original music for the new independent label ALT-230 which released their first compilation album Impromptu in August of 2011 and their second album Mixed in February of 2013. I can also be found sitting in with various local bands, playing session gigs, or stopping by the occasional open-mic night to improvise with local musicians.